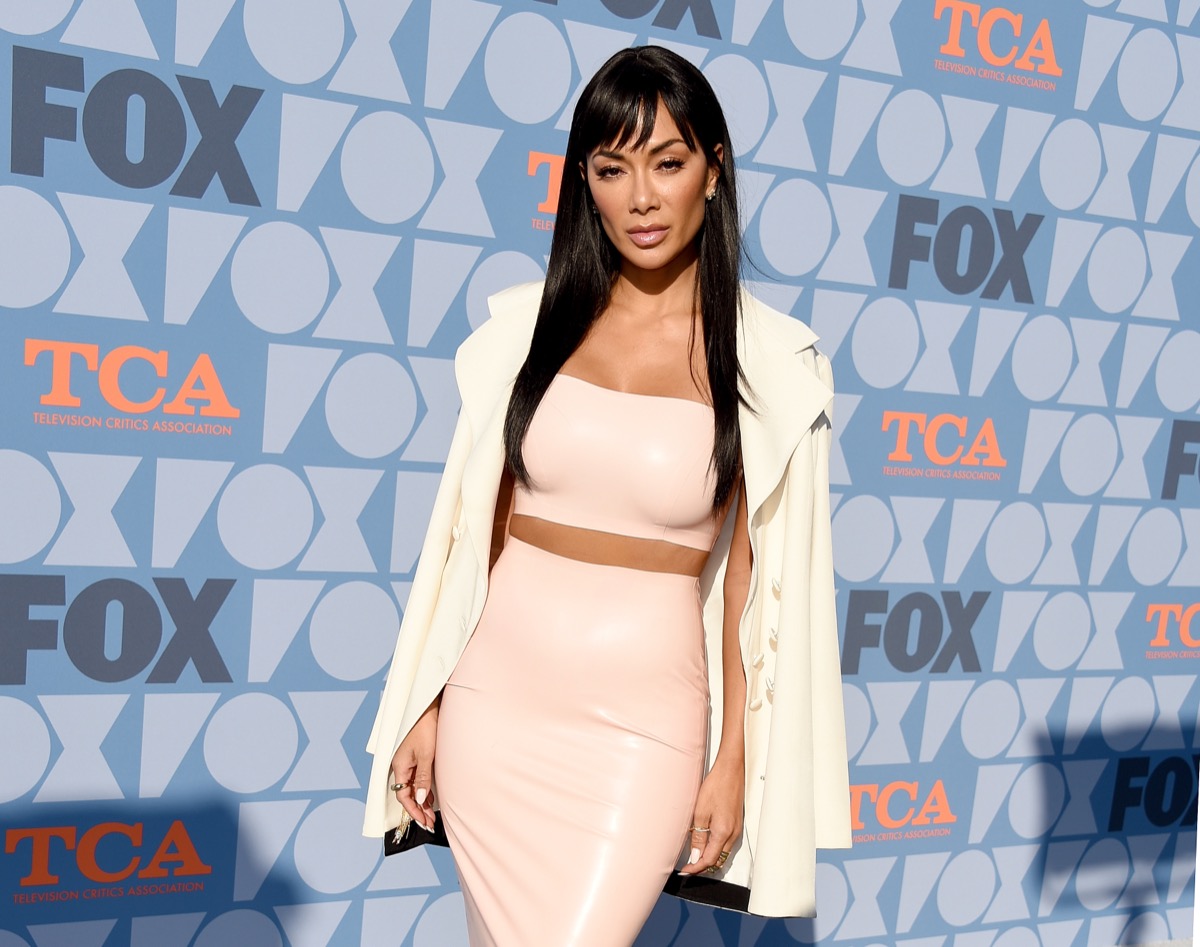 Nicole Scherzinger has never been shy about revealing the results of her hard work in the gym, having a fondness for midriff-bearing outfits that put her rock-hard abs front and center. However, the Pussycat Dolls singer’s routine for achieving her washboard abs isn’t all about crunches and intense cardio.

In a new video posted to her Instagram, the Masked Singer judge dances up a storm, interspersing her fancy footwork with some ab-chiseling exercises. To tone her core, Scherzinger does a series of planks, propping her feet up on a medicine ball and her upper body on her elbows, then bringing her feet forward on the ball, raising her posterior upwards and making an inverse V shape with her body.

“I mean, I heard that dancing and laughing gives you better abs than crunches anyway? ???‍‍???????‍‍,” she captioned the video.

RELATED: For the latest celebrity health and fitness news delivered to your inbox, sign up for our newsletter!

It’s not her exercise routine alone that keeps Scherzinger in such great shape, however. The star has said that time-restricted eating has been essential when she’s trying to lose weight. 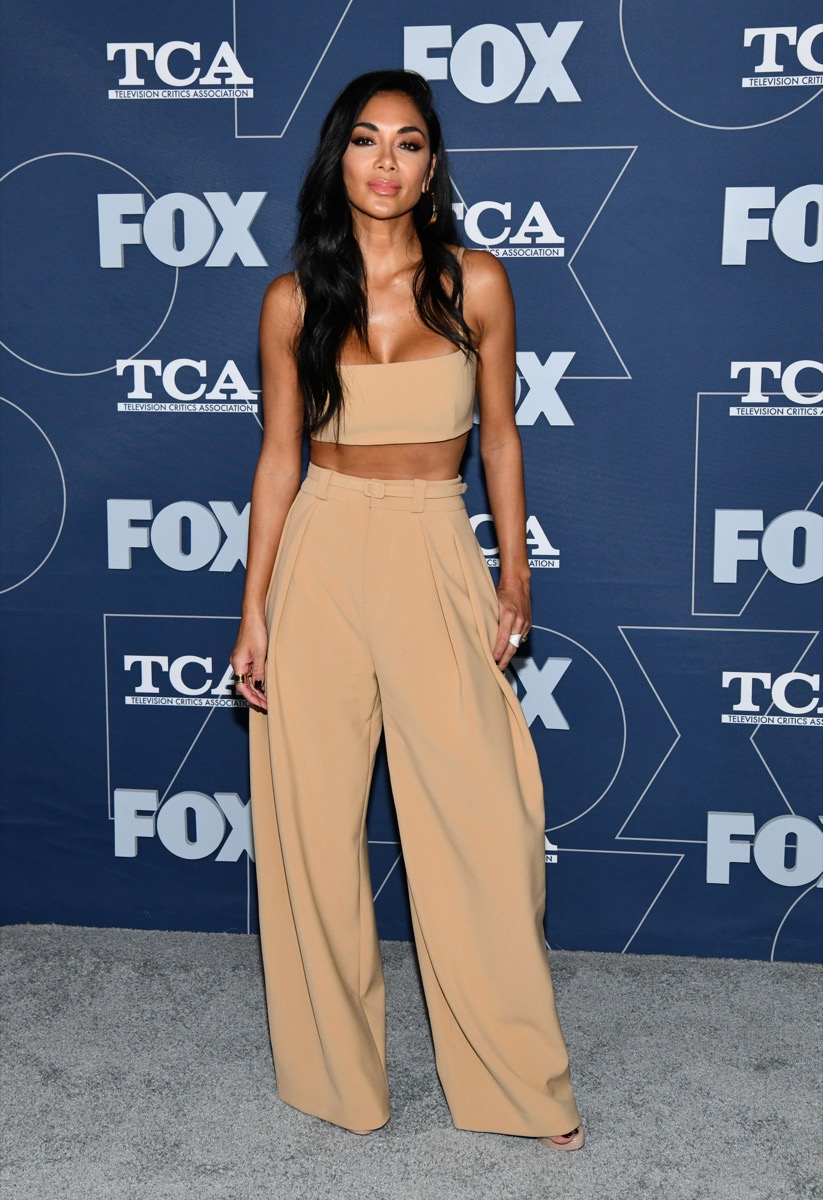 “When I’m really watching my weight, I refrain from eating late at night,” she told People.

However, Scherzinger has been clear about the fact that she won’t restrict herself too much to achieve a particular look.

“I don’t deprive myself of anything,” she told the publication. “I have everything in moderation.”

For more insight into how the star stays in such great shape, check out Nicole Scherzinger Shares Her Exact Diet and Workouts in New Bikini Pics. 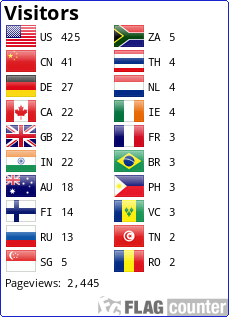